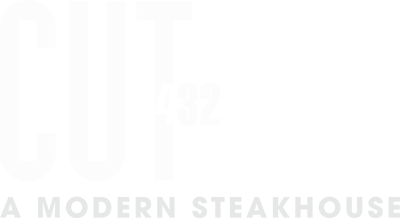 Posted at 19:19h in Uncategorized by jzschreiber1 0 Comments
0 Likes

restaurant renaissance is under way on Las Olas Boulevard in Fort Lauderdale. At least six new eateries are planned to fill vacancies on a stretch that has been riddled by closures in recent years.

Four other restaurants have signed leases along the corridor and are expected to open in the next year.

They include: Del Frisco’s Grille, an American chain steakhouse that will occupy a former SunTrust branch; Vapiano’s, a European chain offering modern takes on classic dishes that will open in the former home of Café de Paris (which shuttered after 50 years in 2016); Sushi Shack, a California-style Japanese restaurant at the former site of short-lived Fork & Balls; and Talento, a modern Italian restaurant in a vacant space that once housed the Cathode Ray Club.

The Las Olas restaurant revival has also seen several high-profile openings in recent months, including the relaunch of Mangos in February, the debut of El Camino Mexican restaurant in March and the opening of Boathouse, a restaurant overlooking the New River at the Riverside Hotel.

Competition will be intense, but restaurateurs and landlords are banking on population growth and diversity of cuisine to allow for success. More than 8,000 residential units have opened in downtown Fort Lauderdale in recent years, with another 7,000 residential units and 1,000 hotel rooms planned.